Our doctors draw upon decades of experience and specialty training to provide the highest level of care for our participants. They are supported by our cohesive and innovative management team who utilise their experience across clinical research, business and beyond to ensure that we can offer new treatment options for those with unmet needs. Your trial participation will also be guided by your team of study coordinators, research assistants, laboratory staff and study nurses. 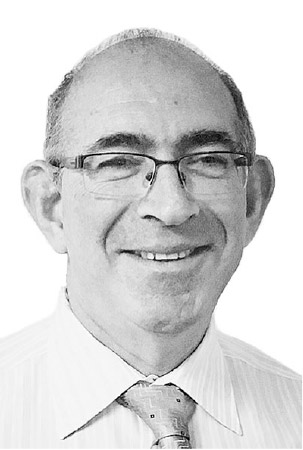 Professor Hall is a rheumatologist with a position as Adjunct Professor of Medicine at Monash University based at Cabrini Hospital. Stephen has published widely on all aspects of rheumatic disease and maintains a strong interest in general Medicine. He has led some 250 clinical trials and is fascinated by new advances in medicine and what they may offer those who suffer with various medical conditions. Patient care and safety remains his prime focus. 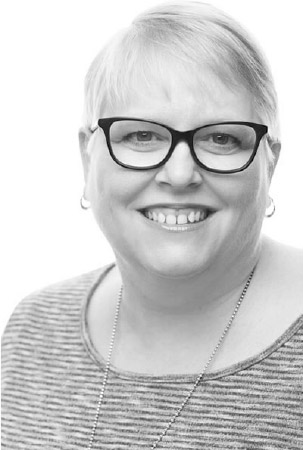 Cheryl commenced her Clinical Research career in 2002 when employed by Monash Health’s Haematology Research Unit as a Clinical Trials Coordinator. She soon took on the role of Manager.

To widen her understanding of the whole process of Clinical Trial approvals, she spent a year as a member of the Monash Health HREC.

In September 2015 she was given the honour of being appointed the MHTP Clinical Trials Centre Manager, consolidating her clinical management skills.

Oct 29, 2018 Cheryl joined Emeritus Research as Operations Manager, introducing new roles to allow for growth and efficiency. In June 2021 she was appointed CEO and is looking forward to cementing Emeritus Research’s place in the industry as the gold standard clinical trials site.

Clinical Trials have opened the world for Cheryl. The girl from small town middle America has travelled to 4 continents with her roles within research. She loves a good laugh, sneezes very loudly and has learned that “Great Things Never Come From Comfort Zones”. (Author Unknown). 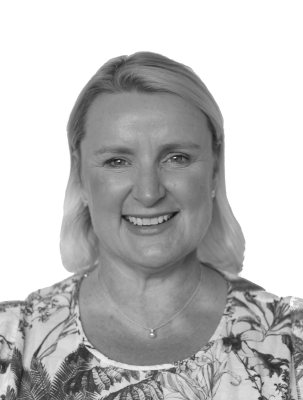 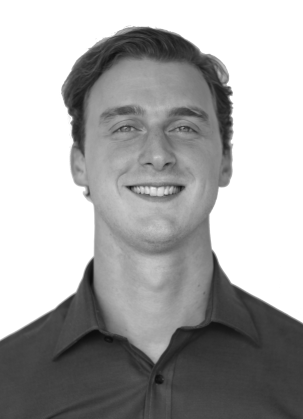 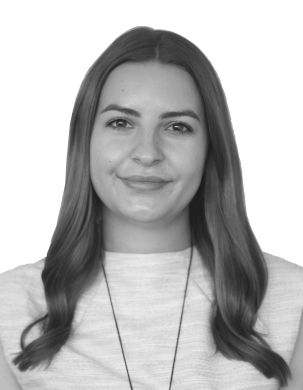 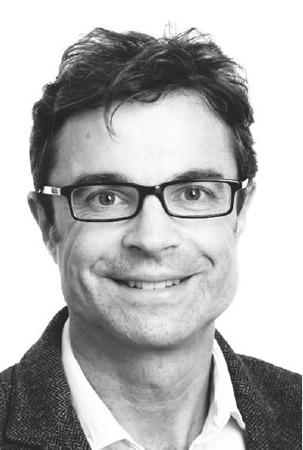 Professor Andrew Ostor is a Consultant Rheumatologist at Cabrini Medical Centre and Principal Investigator at Emeritus Research, Melbourne. He is an Associate Professor in the Department of Medicine at Monash University. He was formally Director of the Rheumatology Clinical Research Unit at Addenbrooke’s Hospital, Cambridge, UK. His research interests include early inflammatory arthritis, biologic and novel treatments for rheumatic diseases, clinical trials, RA associated lung disease, rheumatic manifestations of checkpoint inhibitors and disorders of the shoulder joint. 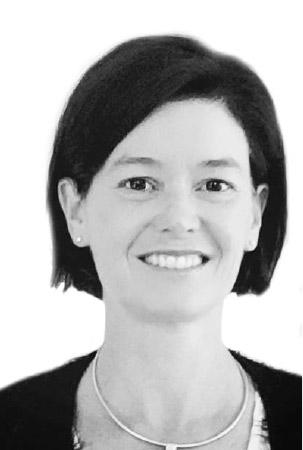 When not at Emeritus Research Louise enjoys a busy home life with 6 children and getting into the pool for  a swim as often as possible. 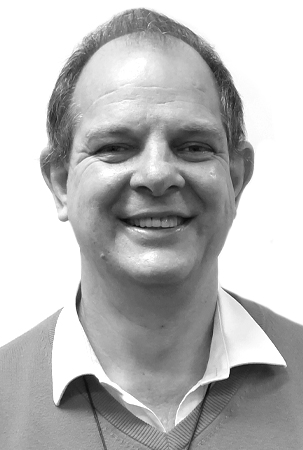 Dr Smith qualified as a medical practitioner from University of Pretoria, in South Africa, in 1988 and worked in several settings, including emergency and orthopaedic departments, prior to becoming a full time GP in an urban setting. Dr Smith emigrated to Australia in 2000 and worked in a variety of settings in different states of Australia, as well as a stint in Ireland, ranging from urban practice, prisons, rural practice, aged care and eventually remote practice. He has a particular focus on chronic disease management.

Dr Smith became a fellow of the RACGP in 2002 and has been involved with the RACGP since 2005, as an Examiner. During  this time often presented at and facilitated further education meetings for general practitioners and taught medical students from both Melbourne and Monash Universities.

Dr Smith’s first involvement with clinical trials was in 1993, working as sub-investigator in  cardiology trials. He has participated in general practice based research in a number of trials and joined Emeritus Research in 2019 to continue work as a Sub-Investigator and Principal Investigator in all phases of trials and across various therapeutic areas.

Outside of medicine, Dr Smith’s interests include philately, travel, sport and reading. 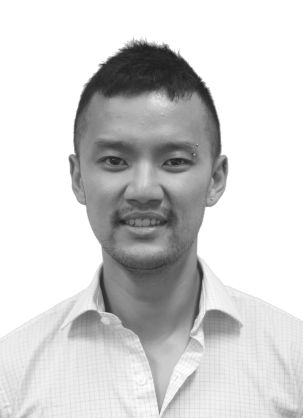 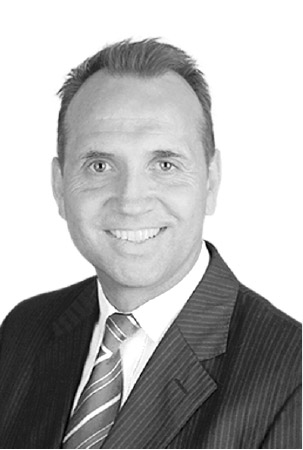 Internationally recognised as a specialist in rheumatic disease and imaging, he is the current Chair of the International Magnetic Resonance Imaging Research association and actively participates in national and international rheumatology research.

Providing consultation imaging services to Synarc, Bioclinica, Imorphics, and Boston Imaging Core Lab, he continues to participate in image interpretation and analyses in rheumatology clinical trials.  He has been Principal Investigator in over sixty clinical trials and continues to undertake Investigator Initiated Trials. In 2016, his collaborative research on Verterbroplasty was published in the Lancet. 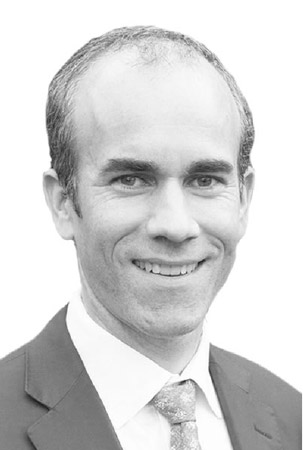 Dr Ed Shelton is a highly experienced Gastroenterologist. He graduated with Honours from Monash University and completed a Luminal and Inflammatory Bowel Disease (IBD) Fellowship at Monash Health. He undertook a further Advanced IBD Fellowship at Massachusetts General Hospital in Boston where he held a position as a Research Fellow in Medicine at Harvard University and published research on biologic therapies in IBD.

Ed holds a public position at Monash Health and consults privately in Kew. He lectures Monash University and Melbourne University medical students, is an Adjunct Senior Lecturer in the Department of Medicine at Monash University and Senior Fellow in Medical Education at Melbourne University. Ed is the Principal Investigator on IBD clinical trials at Emeritus Research giving his patients access to the latest biologic therapies. He is also one of a handful of IBD physicians in Australia who perform intestinal ultrasound.

Ed maintains an interest in research having published in local and international journals in the fields of IBD, liver disease and endoscopy.

To all his patients, he offers a caring and conscientious nature. He understands that effective and clear communication is vital for his patients’ care. Ed supports the Carlton football club, loves running and has 3 kids Oscar, Eloise and Ignatius. 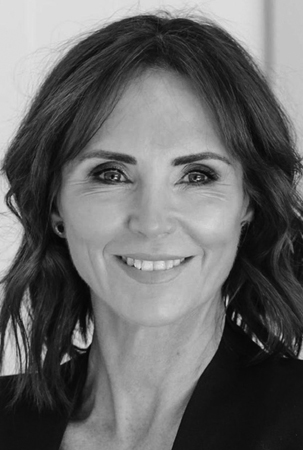 Dr Simone Bamford has been working in the highly specialised field of medical aesthetics for 15 years. Simone graduated from Monash University with a Bachelor of Medicine and Surgery with Honours in 1997 and quickly established herself as a trusted and proficient general practitioner.

In 2007, Simone consolidated her clinical experience in cosmetic medicine, opening an innovative private practice specialising in bespoke anti-ageing treatments. Simone loves the impact that her work has on her clients; how small improvements can make a big difference in boosting their confidence and self-esteem. As a mother of three young girls, she knows only too well how the day-to-day challenges of life can manifest in our appearance, and how a little expert help can stimulate a positive transformation, both inside and out.

Simone is also passionate about her ongoing exposure to worldwide specialists and attends industry conferences each year to keep abreast of the latest innovations and technologies in the fast-moving world of medical aesthetics. This drive to offer the gold standard in safety and outcomes. 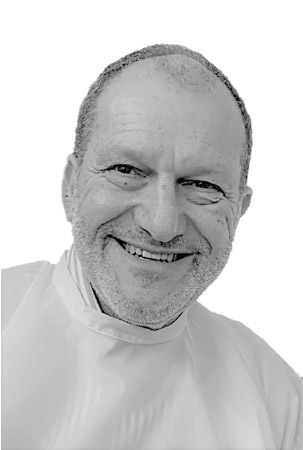 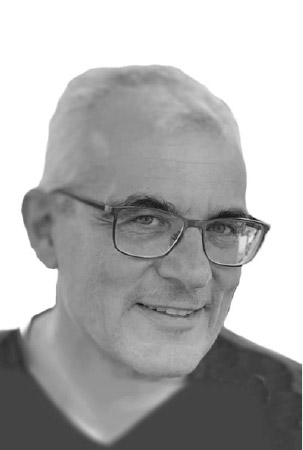 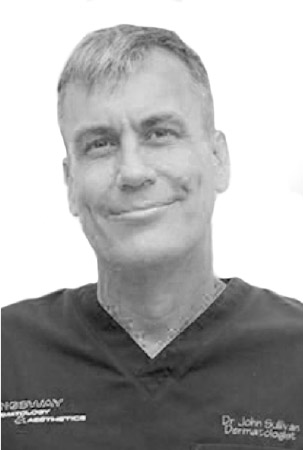 Dr John Sullivan is an experienced dermatologist working for two decades in academic teaching institutions and private practice both in Australia and Canada. His areas of specialty include general (psoriasis, acne and rosacea), skin cancer, laser and cosmetic dermatology.

Dr Sullivan is the principal investigator on numerous dermatology trials, putting him at the forefront of advances in the field of dermatology and laser dermatology. His expertise sees him regularly presenting papers to other medical specialists, overseas, and in Australia. 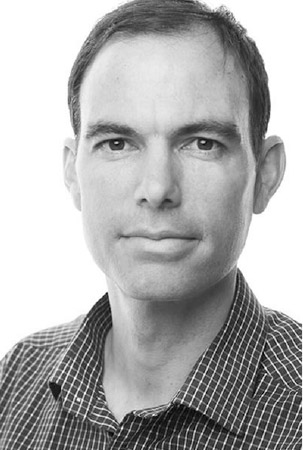 Scott has a passion for accelerating medical research and has founded & built several companies in the health industry. As CEO of Emeritus Research he has grown the business from 10 staff to the 60 staff employed today across Melbourne and Sydney.

Originally trained as a computer scientist, Scott was CEO of Leadtec, a highly successful provider of ecommerce technologies, which was eventually sold to a US company.  In 2008, he began his shift to the life sciences with the founding of Life Research (now Jomar Life Research).  Leading Technology Group, of which Scott is the Chairman and CEO, is the parent company of Emeritus Research, BasePair Genomics, a pharmacogenomics company, Crux Biolabs, a research service provider, and Cardiobase, a supplier of specialist hospital software.

Scott is an avid participant in adventure sports, he enjoys reading medical literature and spending time with the family.

Across Melbourne and Sydney, we have approximately 60+ staff that includes: 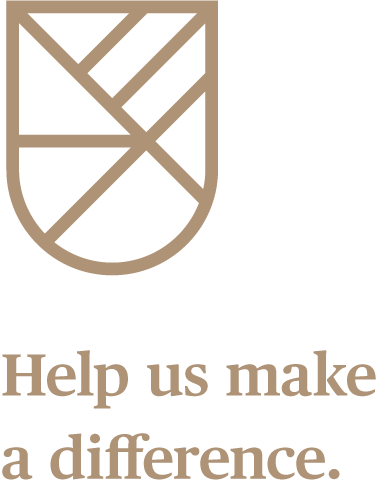